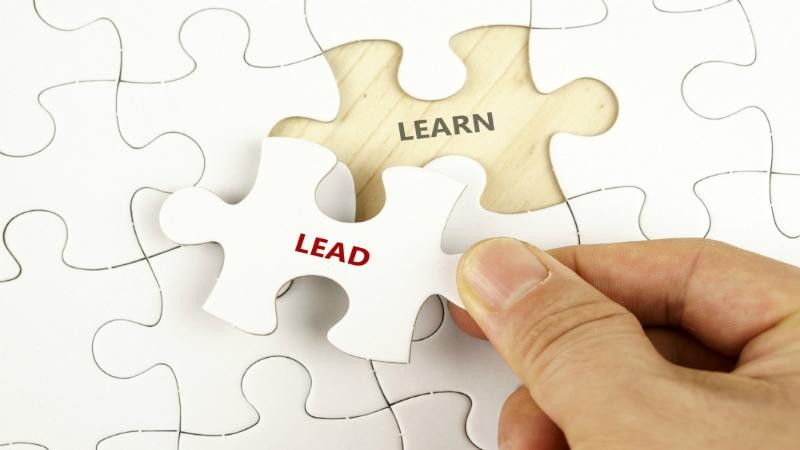 Earlier this year, we introduced what has turned into an ongoing discussion of one of the key skills of effective 21st Century Leaders. Critical Thinking, or the lack thereof, seems to routinely creep into the conversation because we constantly run into evidence it still needs to be reinforced in the leadership development conversation. While we’ve given examples in previous posts, one that continues to pop up goes something like:

Once again, the real conversation goes much longer than the example, yet highlights a real and far-too-frequent issue of a lack of critical thinking, especially to those in leadership roles!

Critical thinking, according to The Foundation for Critical Thinking, is the intellectually disciplined process of actively and skillfully conceptualizing, applying, analyzing, synthesizing, and/or evaluating information gathered from, or generated by, observation, experience, reflection, reasoning, or communication, as a guide to belief and action. In other words, a disciplined approach to form meaning from accumulated information to drive how we think and act. Based on the above examples, it is clear the thinking wasn’t critical or more feeling than thinking at all!

To effectively make the types of leadership decisions to achieve sustainable success, it is not enough just to know things. Data and Information are volatile and have a very short shelf life. 21st Century leadership decisions are critically tied to options and alternate courses of action. The only way to achieve those alternatives is to think critically about what the leader is faced with. To use a simple example that every reader can relate to, how to react to a LinkedIn post? More often than not, it is easy to see that most everyone scans the title, maybe the graphics used in the post and either reacts to it or passes on it. If it has no comments, I decide if I have something to add that adds value to the underlying message. If the post has comments, I read them first before reacting to the post. I do this to see what others see or hear that maybe I did not. Then I decide how I react to it, if at all. I am analyzing and synthesizing the information through my own experiences and reasoning to create an action. I add to, and delete from, my LinkedIn network based on the network’s contribution to my ability to critically think!

Effective leaders cannot avoid critical thinking if they are to create sustainable success for the teams they lead. They must be able to confirm and validate opinions to create an alignment between subjective and objective input. Being biased is part of being human. Minimizing the negative impact of the biases through critical thinking is how effective leaders create the desired results they are looking for from themselves and their teams!

How are you thinking critically to become a learn-it-all?

"Discipline is the Refining Fire...

You Cannot Control The Wind But You Can Adjust The Sails.

Change Occurs At The Outer Edge of Your Comfort Zone

Information is Knowing a Tomato is a Fruit, Knowledge is Knowing not to put it in a Fruit Salad.

To Be or Not To Be Aye There’s The Point