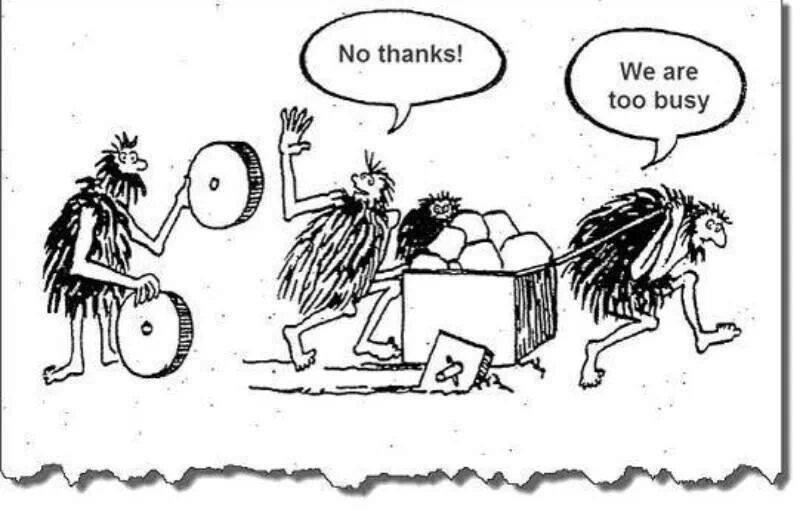 How are you communicating priorities to avoid the excuses?

A common theme we’ve noticed in our leadership and business coaching practice over the last year is the many variations of the title phrase becoming a more and more frequent response to workplace requests for assistance, coordination, or action. Unfortunately, it yields more frustration than not which is why we see an opportunity to dig in behind the expression and see what is really being said.

The first thing we need to agree on is that it is a meaningless statement. Basically, it is a stall or an excuse to not engage. We equate it to the common expression that sounds like, “I didn’t have time to do, act, respond, etc.” In truth, the correct response is that they did not make the time to do, act, respond, etc. because they had other priorities, whether correctly or incorrectly created, that they attended to. In truth. everyone has the same 24 hours in a day, so no-one has more time. They either make time for a specific action or they don’t.

In a similar vein, being too busy implies they are the only ones that are busy, overwhelmed, burned out or whatever is happening to them at the time. If everyone is busy doing what they do, then attempting to differentiate one’s set of circumstances by saying they are too busy is essentially a meaningless statement.

That is not to say there is a real intent to communicate behind the statement because there is. In this edition, we will explore some alternative approaches to “I’m too busy” that can mitigate the frustration when others hear it and quickly get to a meaningful exchange.

Everyone is busy in the new reality leaders currently find themselves in. While we focused on the leader in these scenarios as the person hearing the excuse, we also recognize the leaders themselves are many times guilty of using the excuse. Clearly this does not set the right example for their teams as they will model the behavior they see in their leaders.

The key issue in all of this is the ability to effectively prioritize and communicate the priorities to the team. The priorities will more than likely change over time as the business continues to evolve and adapt to the VUCA (Volatile, Uncertain, Complex, Ambiguous) business environment. The resulting communications can only be effective when real reasons are the grounds for progress and not clouded by excuses like, “I’m too busy”!

How are you communicating priorities to avoid the excuses? If you don’t know, we can help!

There is never enough time to do something right…

Information is Knowing a Tomato is a Fruit, Knowledge is Knowing not to put it in a Fruit Salad.

We live in an Information-rich...